FIND A LOCATION NEAR YOU

Properties contaminated from former meth labs are popping up all across Australia. The chemical residues left behind are toxic and can lead to serious long lasting health effects and even death. Meth Lab Cleaners Australia are national leaders in providing post lab testing and meth lab cleaning services throughout Australia. Our team of meth lab cleaning technicians are available to discuss any meth lab testing and clean up services you may require. 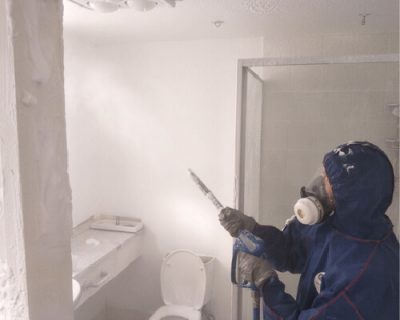 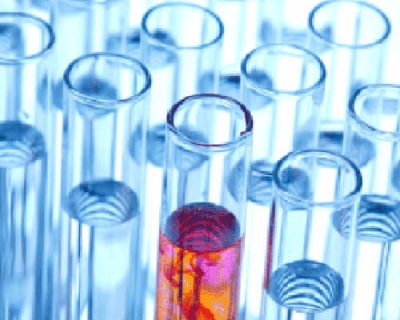 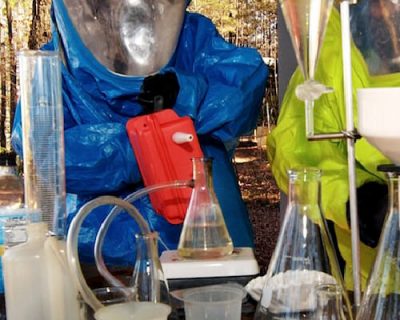 The first and most vital step of a Meth lab Remediation Process is to contact licensed, professional and qualified decontamination contractors such as Meth Lab Cleaners Australia. Our team of trained experts have hazardous materials training and know how to properly evaluate and decontaminate meth labs. 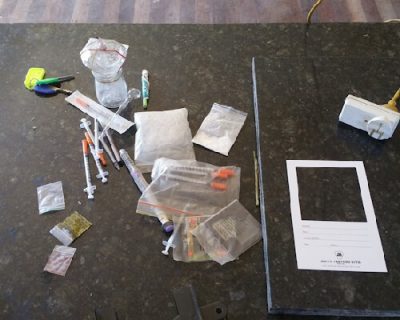 The Drug Lab Clean Up costs are complex and will vary greatly dependent on the property size, nature and extent of decontamination required, the type of materials and method of manufacture. Meth Lab clean up cost will start at around $5,000 if contained but can easily reach $40,000 for a large home. 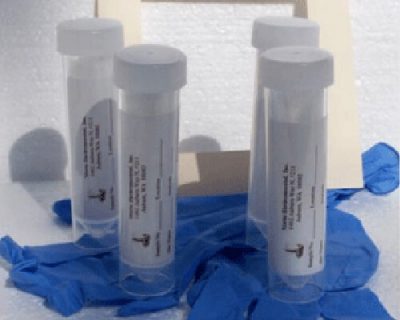 Methamphetamine does not have a distinctive colour or odour. Increasingly, the only way to detect residue of meth manufacture is chemical testing. Home test kits are available that identify a full range of drug residue. Meth Lab Cleaners Australia offer an inexpensive, on the spot test for meth residue.

Signs of a Potential Meth Lab

Making or cooking methamphetamine requires minimal training and experience and limited amounts of equipment and chemicals, both of which are relatively inexpensive. Meth Labs can be found in almost any location, from houses, apartments, cars, rental storage units and motorhomes.

Crystal meth is an extremely addicting drug, and has been known as one of the most dangerous street drugs due to its tendency to induce violent behaviour and its long-lasting effects. Signs of crystal meth use vary from person to person, depending upon body mass, route of administration, and dosage.

With consistent drug abuse, users develop a tolerance, having to increase the amounts used or increase their frequency of use. When using stops, abusers experience intense cravings, inevitably leading them to the next high. 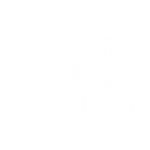 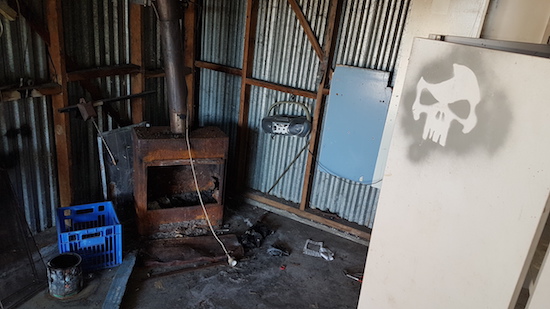 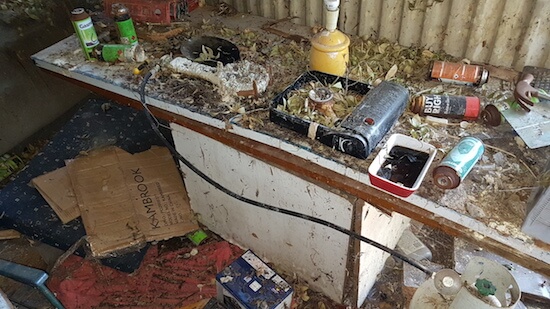 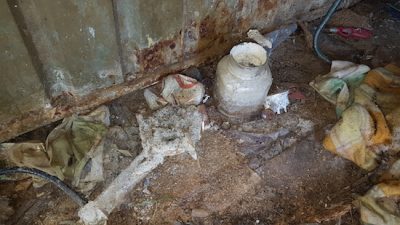 THE METH EPIDEMIC IN AUSTRALIA

With meth use double the nations average, meth residue testing [...]

As meth use continues to rise across Australia, so does [...]

Our fast response time is a critical part of our business and the nature of the industry, not only from a health and safety perspective, but also an emotional perspective. We appreciate just how stressful the Meth Lab remediation process can be for our clients, and will always work as fast as possible to ensure a successful Meth Lab decontamination in your home or premises.

At Meth Lab Cleaners Australia, we believe the meth lab clean up process should be as discreet as possible. Our technicians will always work to ensure the meth lab clean up and remediation process is carried out discreetly so as to not become a public spectacle. We always strive maintain a minimum level of intrusion to our clients and affected parties.

We understand that at this time the family is often overwhelmed. In addition to performing the clean-up and meth lab remediation, we aid the family by documenting the work we perform in reports that insurance companies may request. Meth Lab Cleaners Australia can help activate claims where appropriate and work directly with insurance companies as required. This can help alleviate some of the additional pressure imposed on the family and affected parties of the Meth Lab.

Meth Lab Cleaners Australia are at the forefront of the clandestine drug lab remediation industry. We’ve successfully decontaminated both commercial and residential properties that have been used for the illegal manufacture of methamphetamine. We pride ourselves in providing our clients with fast effective solutions, enabling them to safely reside back in the home or re-lease with limited loss of rent.